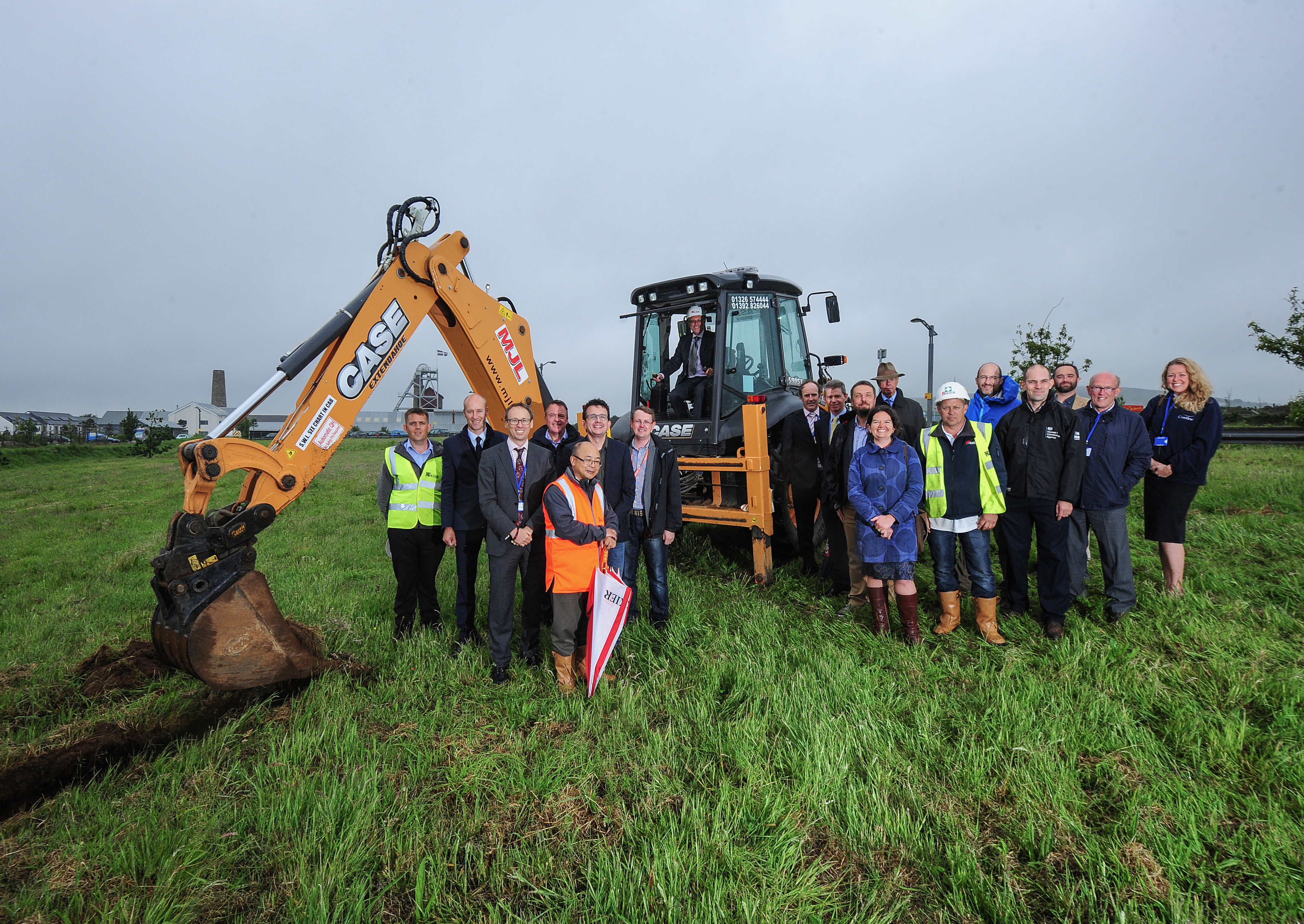 Posted on 18 Jul in Projects 0 Comments

Carillion igloo and the Government’s Homes and Communities Agency, have today announced the official launch of HomeMade at Heartlands. With a Government target of 20,000 new Custom Build and self-build homes annually by 2020, this is the first Government Custom Build pilot site. Heartlands is a World Heritage Site in Pool in Cornwall including Heartlands Park and a popular café with views over local landmark Carn Brea.

Chris Brown executive chairman of igloo says: “HomeMade at Heartlands is a UK first – we’re giving purchasers the opportunity to design their new home in a pioneering Custom Build community which has sustainability at its heart. The concept is different from self-build, where the buyer needs to find their own plot and builder and get planning permission.  Custom Build is for people who want to build exactly what they want without the Grand Designs hassle.

Custom Build is already well established in countries like Holland and meets demand from the 53% of purchasers who want a say in the design of their own home. At HomeMade at Heartlands’ purchasers can pick every detail from the exterior look of their property to the internal layout and from the quality of fixtures and fittings to the renewable energy features.”

Heartlands will have 50 mid and end terraced plots together with four detached plots, all with views of Heartlands Park or the new Village Green and was recently awarded Best Custom Build Design Project at the 2016 Housing Design Awards being described by the judges as a ‘ground breaker’.

Purchasers will be able to pick their plot (first come first served), select their HomeManufacturer, and choose the size of house they want.