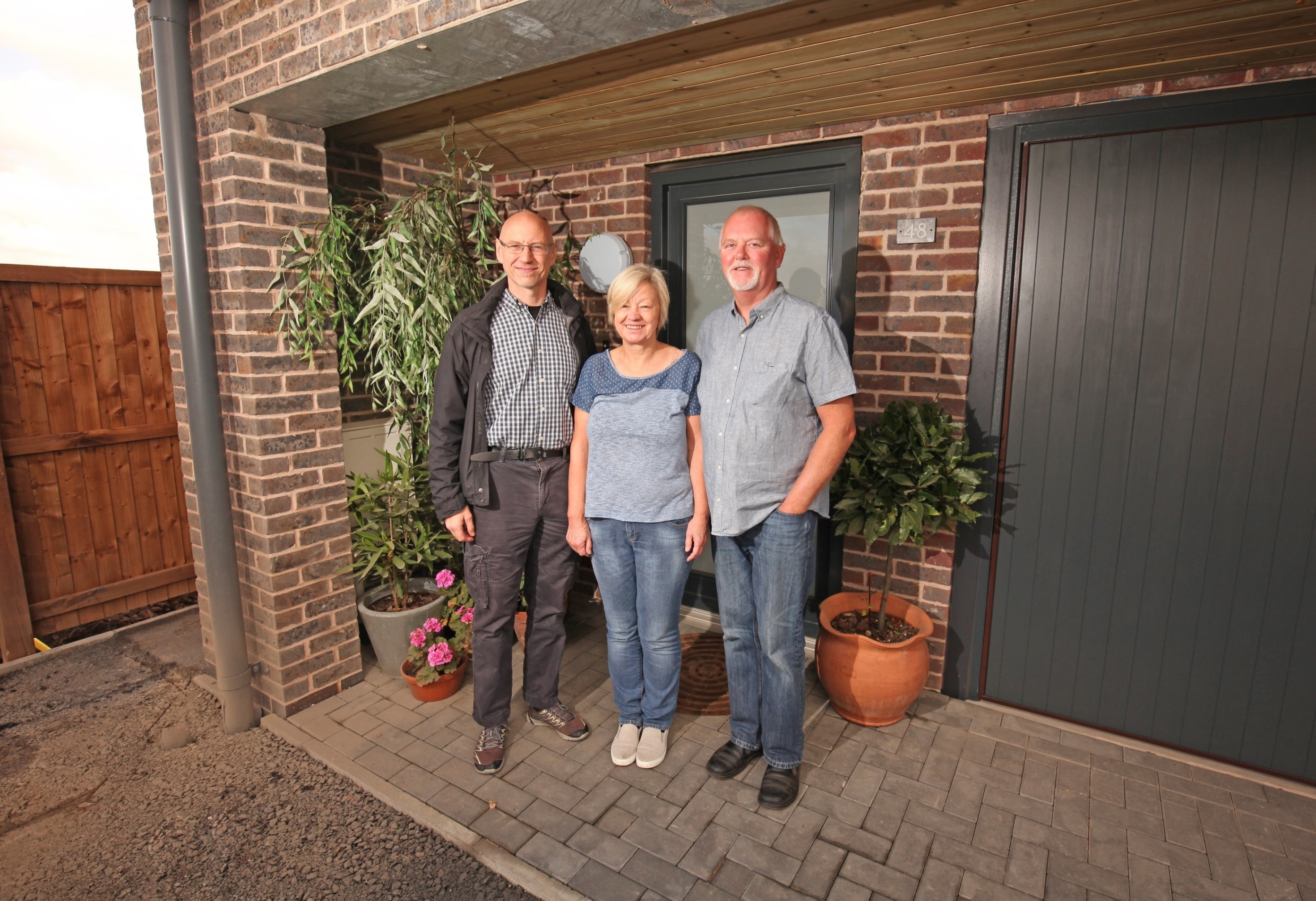 Posted on 20 Sep in Projects 0 Comments

Friday 16 September 2016 marked a historic day for Blueprint’s Trent Basin development. After decades of planning, the first residents of Nottingham Waterside moved into their new home.

The Blueprint partnership is the developer of the Nottingham Waterside project, which is a joint venture with Aviva Investors and Nottingham City Council, managed by igloo.

Rachel Hopwell, head of customer services at igloo said “It was one of the smoothest handovers I’ve ever experienced. Mainly due to the high quality of the build and the purchasers being such lovely people.”

“I called in yesterday and they’re thrilled with their new home and spent a large part of the weekend enjoying the view from their roof terrace.” 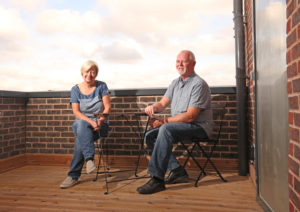 Blueprint, a developer, managed by igloo, specialises in sustainable homes and sustainable workspaces, has undertaken to work with Nottingham City Council and Aviva Investors to transform some 250 acres of mostly unloved and underutilized land into an exciting new urban quarter.

The City has, for a long time, aspired to regenerate this largely underutilised area and to reconnect the City to its river font. Plans were conceived some 15 years ago but progress was stalled by the 2007 recession.