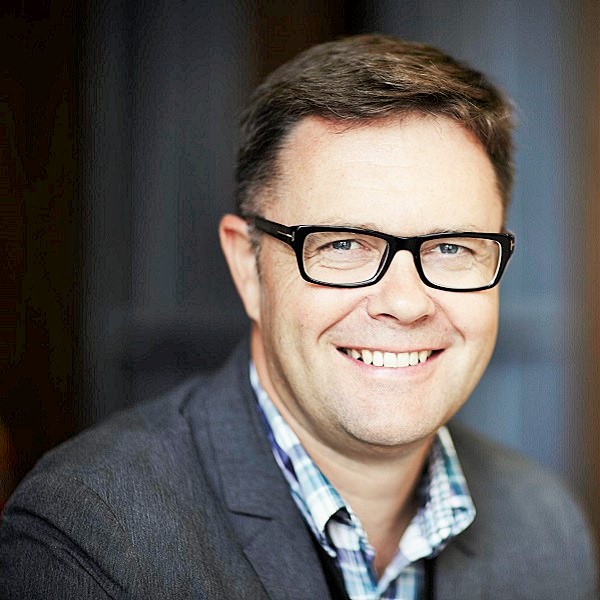 Posted on 13 Mar in People 0 Comments

igloo’s joint venture regeneration partnership in Sunderland, Siglion (igloo project page) is set to transform the city in many ways over the next 10 years.

With culture and wellbeing always sitting prominently on the igloo priority list, we were pleased to announce David Roberts  has now been appointed to the Sunderland Culture Company board. Board members are required to represent the company locally, regionally and nationally, developing and maintaining excellent relationships with a range of key partners, funders and stakeholders.

Sunderland Culture is a non-profit making, limited company which has been established to take the city’s arts and heritage ambitions forward. The organisation will have a major role in the operation of some of the city’s most iconic cultural attractions through partnerships with Sunderland City Council, Sunderland University and the MAC Trust. It will also take the lead in bringing new funding to the city to support major projects including managing the current bid to have the City named UK City of Culture 2021.

David Roberts, director at igloo, commented: “More than £1.5bn will be invested in the city over the next seven years but we know that regeneration will not be achieved solely through investment in bricks and mortar – it has also to be about hearts and minds: the capacity to imagine a better future and believe that Sunderland’s best days are still to come.” (David I have lifted this from below – are they your notes or have you taken them from elsewhere?)