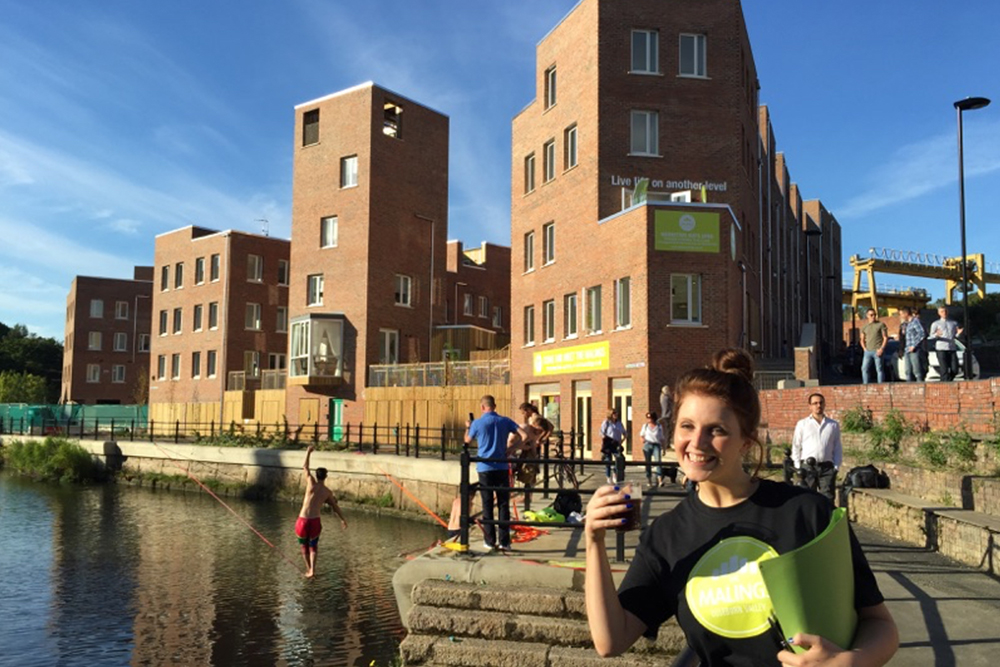 Posted on 20 Sep in Uncategorized 0 Comments

igloo’s The Malings has been nominated in two categories in the prestigious The Sunday Times British Homes Awards 2017.

The development, which incorporates 76 low energy and eco-friendly homes, with commercial units for local business, is up for Development of the Year (schemes of 200 homes and under) and Outstanding Placemaking Award.

The annual British Homes Awards celebrate the talent and innovation that is going in to creating new homes and communities right across the UK.

The Malings, which sits just half a mile from Newcastle city centre has completely transformed the area by providing healthier, happier living with plenty of natural light, rooftop gardens and secure cycle storage.

There are a range of pepper potted house-types and sizes to generate opportunities for a variety of customer requirements.

David Roberts, Director at igloo, said: “Two nominations for The Malings in such well-respected national awards is a great achievement and thanks must go to the development team who made the project such a success

“The placemaking award is a new category for 2017 and recognises the importance of building a community, not just houses, which is something we’re really passionate about and which will contribute to the further phases we will bring forward in neighbouring sites over the next few years.

“We worked closely with the local community, Newcastle City Council and the Homes and Communities Agency throughout the planning and development process to ensure that what we were creating was right for the area and the end result is a project that we’re extremely proud of.”

The British Homes Awards winners will be announced on Thursday 21st September 2017.