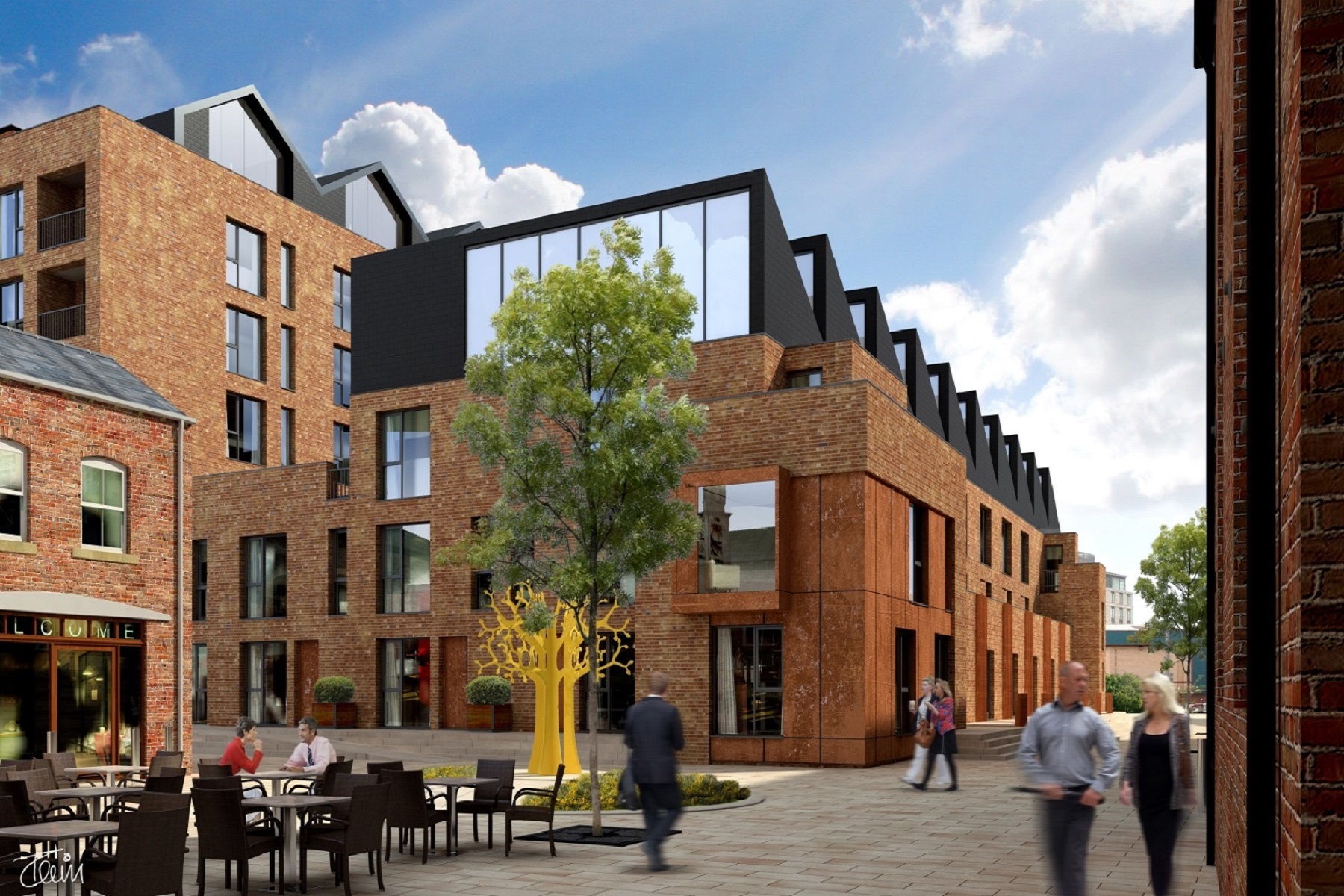 The Ironworks development in Holbeck Urban Village, South Bank, Leeds, has been confirmed as a project winner at the annual Housing Design Awards.

Launched in 1948, the awards were established to reward better post-war municipal rebuilding and were subsequently opened up to market sale homes in 1960 by then Prime Minister, Harold Macmillan.

They are the only awards which are promoted by all five professional institutions operating in the built environment sector – RICS, RIBA, RTPI, The Landscape Institute and the Chartered Institute of Architectural Technologists – and are judged by a panel of internationally leading figures.

The Project awards recognise developments which are yet to be delivered but have secured planning consent and are tested against a range of criteria including their relationship to the surrounding area, external appearance and internal planning and, dwelling size and storage.

Commenting on the award, Honor Massarella, project director, at igloo, said: “It is wonderful news to receive such an acclaimed accolade as an HDA award. The judging panel is something of an industry ‘who’s who’ and to receive this acknowledgement from our peers is tremendously fulfilling.

“Of course, the real test of the development will be in the delivery of the Ironworks project and ensuring that the homes bring something meaningful and sustainable to the Holbeck neighbourhood. I’m sure, as we have previously, we’ll deliver something market beating in Leeds.”

The apartments and townhouses are arranged within a ‘mill’ building, with ‘chimneys’ concealing lift shafts and ventilation. The homes will be clustered around a private landscaped garden and courtyard, which will be used to ingeniously hide the car parking beneath and ensure that there is active frontage on all sides.

The scheme sees a return for Igloo to Holbeck Urban Village which was crowned the UK and Ireland’s ‘Best neighbourhood’ at the 2015 Urbanism Awards. The Ironworks is located within Leeds’s South Bank, one of the largest city centre regeneration initiatives in Europe, which is set to double the size of Leeds city centre.