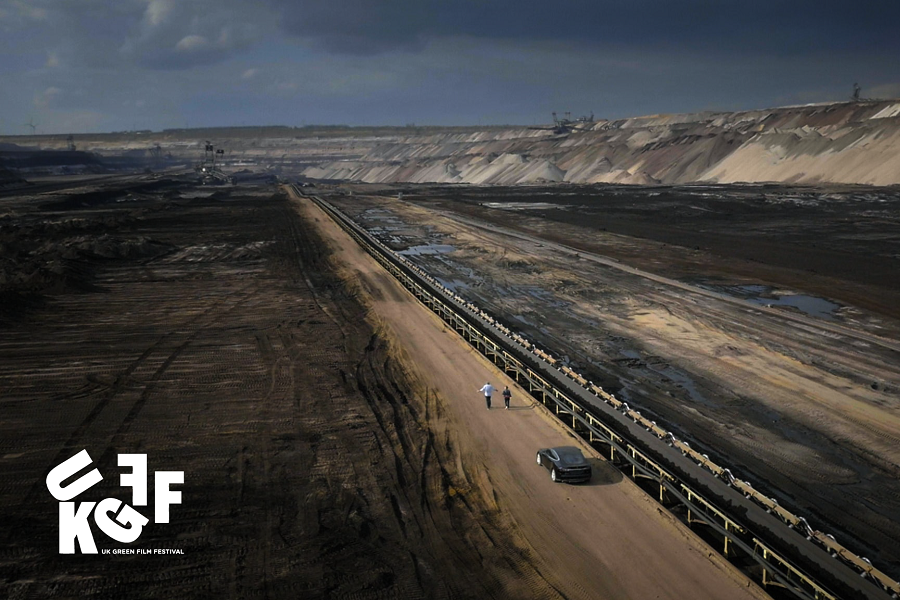 The UK Green Film Festival (UKGFF) arrived Manchester for the first time thanks to the igloo team, allowing the people of Manchester to experience the national film festival themselves.

The nationwide festival, which was co-founded by igloo Regeneration, is now in its 8th year and arrived at HOME Manchester with Austrian film, The Green Lie.

The mission of the UK Green Film Festival is to enable as many people nationwide to be able to watch the most current, vital and very best of today’s environmental films. The festival currently operates throughout 14 UK cities, including London, Glasgow and Leeds.

To mark the event, igloo Regeneration also hosted a preview event showing of the well-known film Serengeti Rules in an exclusive venue in Manchester’s Northern Quarter.

David Roberts, director at igloo comments: “At igloo we challenge ourselves to meet the climate emergency head on – building Planet Positive Places. It is our mission to go beyond the buildings, the hardware, to create the software, the activities and relationships, and ultimately the social capital that builds communities and supports wellbeing. Collective thinking is vital to this most challenging and urgent of issues and our continued support for the UK Green Film Festival is one way we can share learning from the best innovators on the planet.”

For more information about the festival visit: http://www.ukgreenfilmfestival.org/