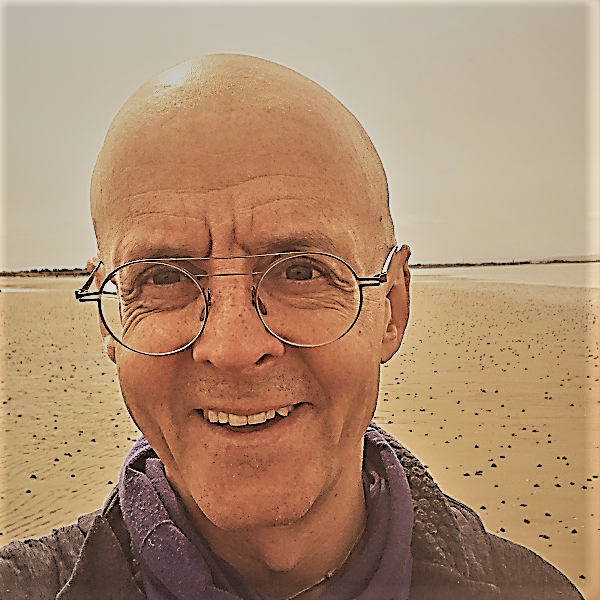 Gary is Development Director with responsibility for urban design and development delivery in Glasgow.

Well known for his leadership ability, Gary is heading up the phased development of 73 low cost homes at Maryhill Locks for Bigg Regeneration, a partnership between Scottish Canals and the igloo Regeneration Fund. The latest phase won Best Starter Home at the 2017 Scottish Housing Awards. Gary is also managing, on behalf of Scottish Canals, the design and development of a 25 acre former Diageo distillery. The first phase of works will be a £5m grant supported enabling works package in 2018. Gary’s market creation and funding experience means he regularly advises on igloo’s emerging project pipeline.

Previous projects include the conversion of a 100,000 sq ft former Whisky Bond in Glasgow into artists’ studios, gallery and creative workspace, which won a commendation at the RICS Awards in 2015. Gary assisted the creation of a community interest company to curate and manage a venue and maker space in a former glue factory.